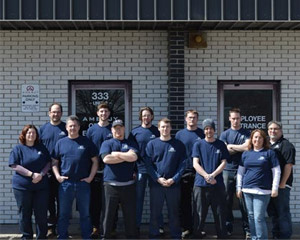 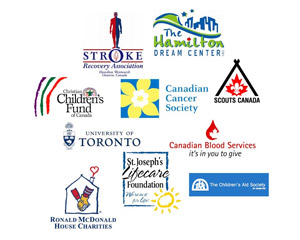 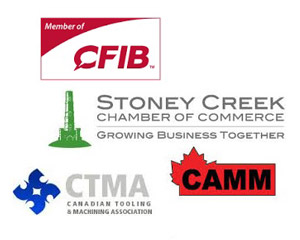 Faces of the Company 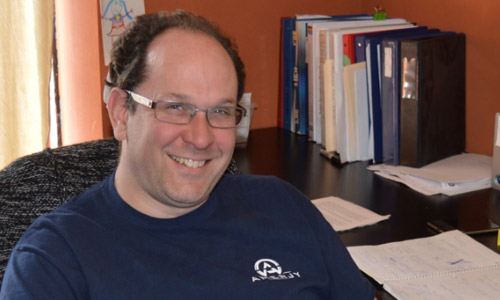 Jonathan Russell is a certified Tool and Die Maker that came to love Mouldmaking, specifically Injection Mouldmaking. Jonathan was responsible early in his career while still an apprentice for Mould design and manufacturing. He became intimately familiar with all aspects of the Mould build process. His apprenticeship started at Mohawk College and he worked in a number of local shops, getting a lot of valuable experience. Not that he has ever stopped learning. He has since taken a number of courses to improve professionally.

Now that Jonathan is a co-owner at Amerjy Tool and Mould (in Stoney Creek, Ontario, Canada), Jonathan works hard to deal with all the challenges that small business brings as well as balance his personal life.

A proud Father of four and a devoted husband, Jonathan always tries to find time to spend with his Wife and children. Jonathan also volunteers with 1st Beamsville Beavers, Cubs and Scouts. He helps to run meetings and camps as well as be a positive role model for children aged 5-15, some with special needs. Jonathan's family also donates to Christian Children's Fund to help sponsor 2 children. Jonathan is a proud supporter of Canadian Blood Services and is often found at local Blood Donor Clinics. 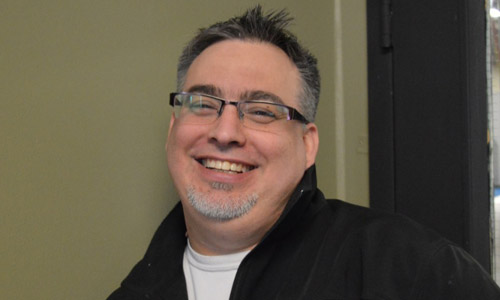 Jay Garden wants to thrive in a world where everybody needs Amerjy's machining and metal chips and shavings rain down from the heavens!

After crisscrossing the country from North Sydney, NS to Calgary AB, with more than a few stops in between, Jay has found the perfect place for him in the gritty, hardworking and industrious steel city – Hamilton.

Finding a niche for his bizarre passion of math, precision and perfection, he discovered high precision machining. Getting into the trade as a Tool and Die Maker, he has been solving problems (and maybe causing a few along the way) in both die stamping and injection moulding shops since 1995.

Partnering with Jonathan in 2004 to escape from under the yoke and buying the company they toiled under; he has endured the trial by fire of becoming an entrepreneur. Still struggling to understand the unexplainable and mysterious world of accounting (Seriously- do depreciated assets go into the balance sheet or the income statement?) Instead he is sticking with his strengths, taking the "IM" out of "Impossible" and focusing on machining, scheduling and solving customer's problems (sometimes before they even know they have a problem).

When he's not putting his blood, sweat and tears (mostly tears) into Amerjy or helping his wife with their 3 busy kids with homework, Taekwondo or playing Lego & Barbies with them, you can find him seeking sanctuary in his hammock with a book and a cold beverage.

His future endeavors include continuing to service all of his customer's needs and requirements by providing rapid and easy solutions for them while trying to manage the semi-controlled chaos of the current growth (as well as any future growth and expansions) of Amerjy Tool & Mould.

Contact Us Today for Over 50 years of experience in tool making and precision machining.